If you turned on a tap at home this morning, there is a very good chance it was made by Bristan. It’s estimated that one in four British homes have a Bristan tap or shower fitted.

So, when the UK’s leading taps and showers company approached us to develop a new retail display stand concept, we knew high standards would be expected.

Bristan were seeking new retail display stands for their taps to be used within the stores of independent trade merchants.

A design had already been created and our first challenge was to work out how to take the concept and turn it into a physical working model. 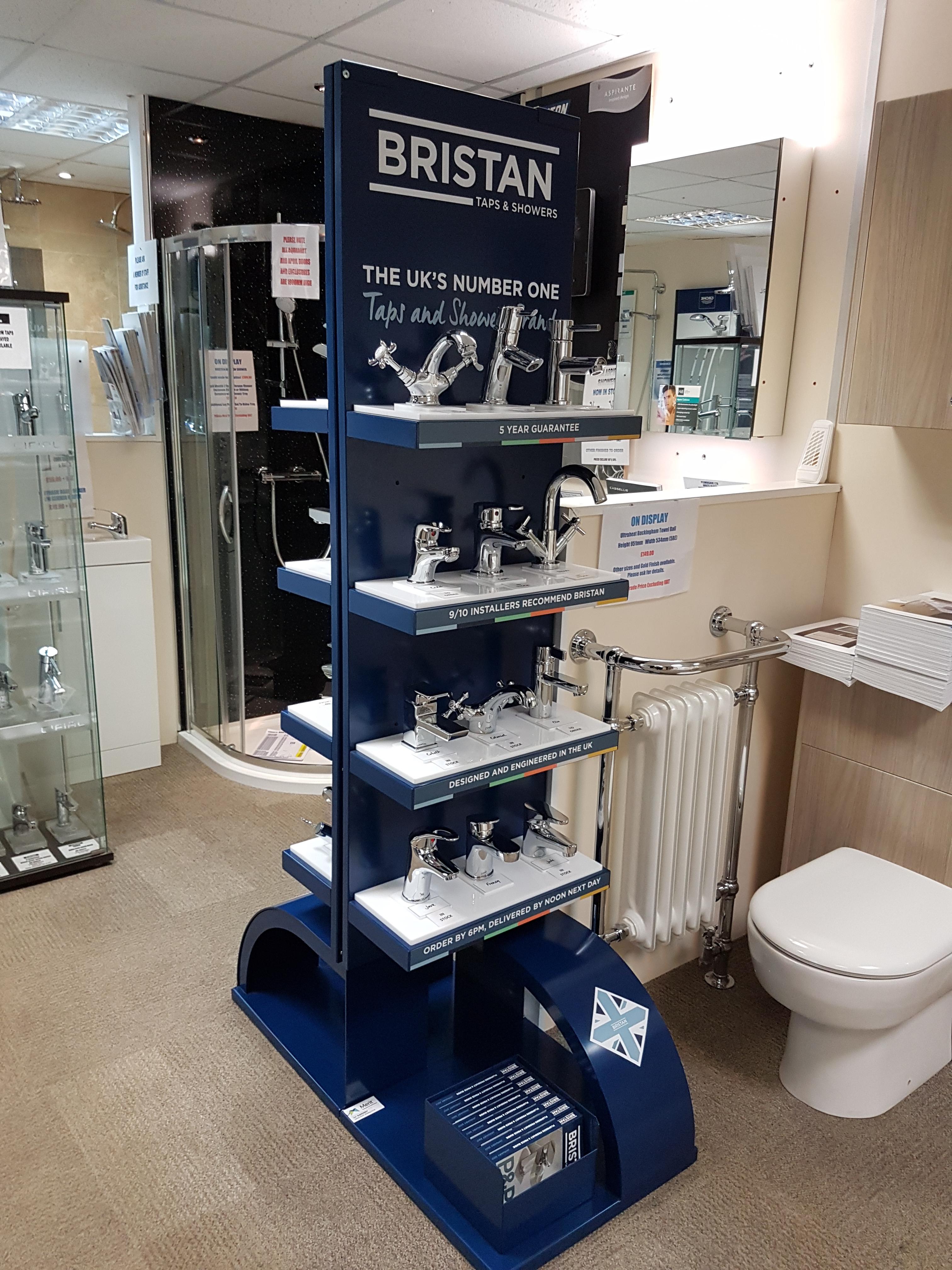 Using sophisticated software, our in-house developers were able to interpret the design and convert it into a specification that could be engineered and then assembled by our technical team.

Further challenges we met for Bristan were to:

Both were excellent examples of the “practical innovation” skills and solutions delivered by our team of experts.

The end-to-end service for Bristan featured:

The project started in June 2017 and continues to roll. So far, we have fitted more than 600 UK retail display stands for the taps in nearly 300 locations. 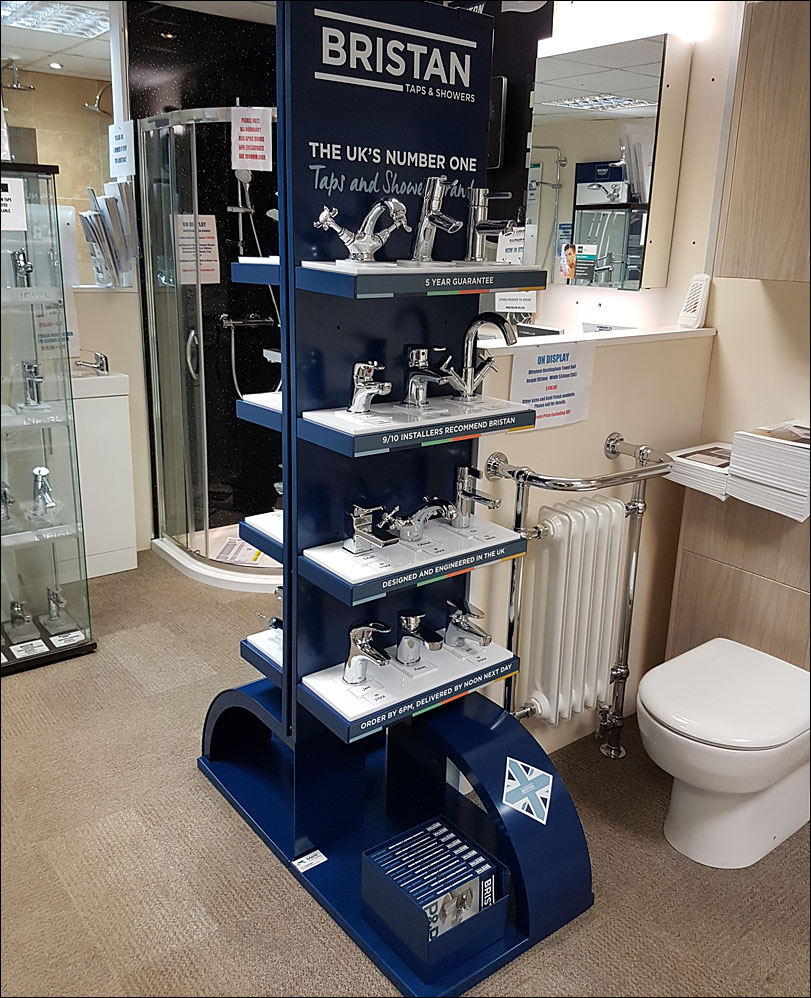 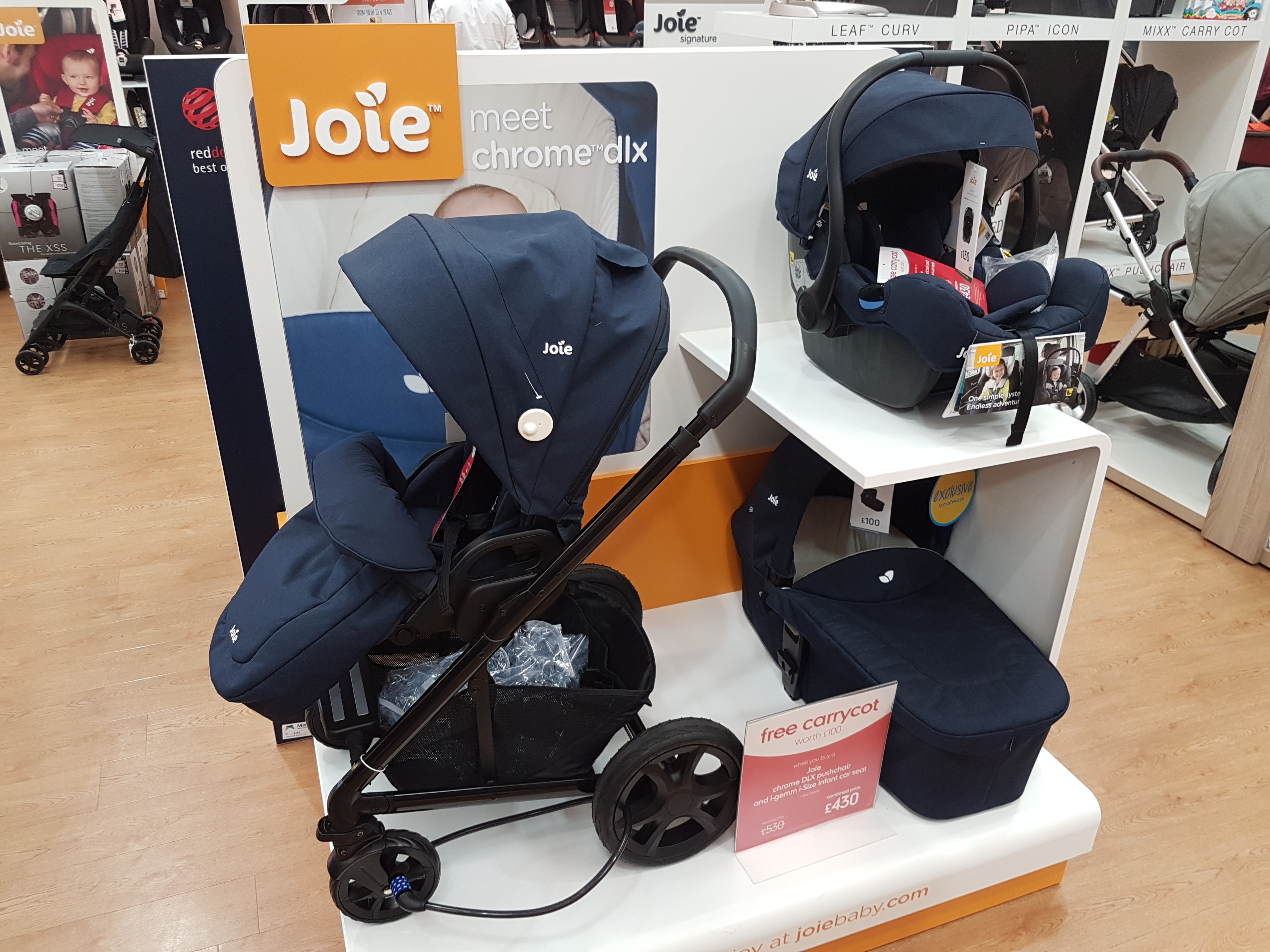 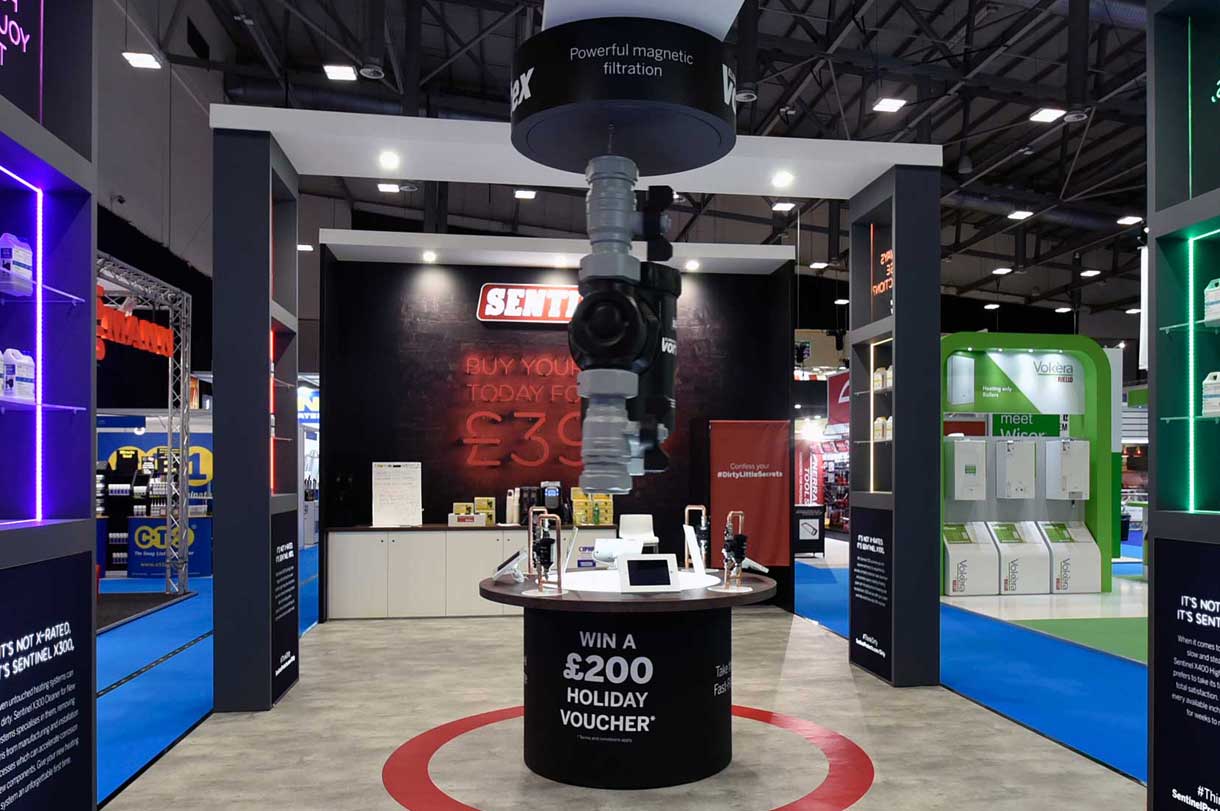 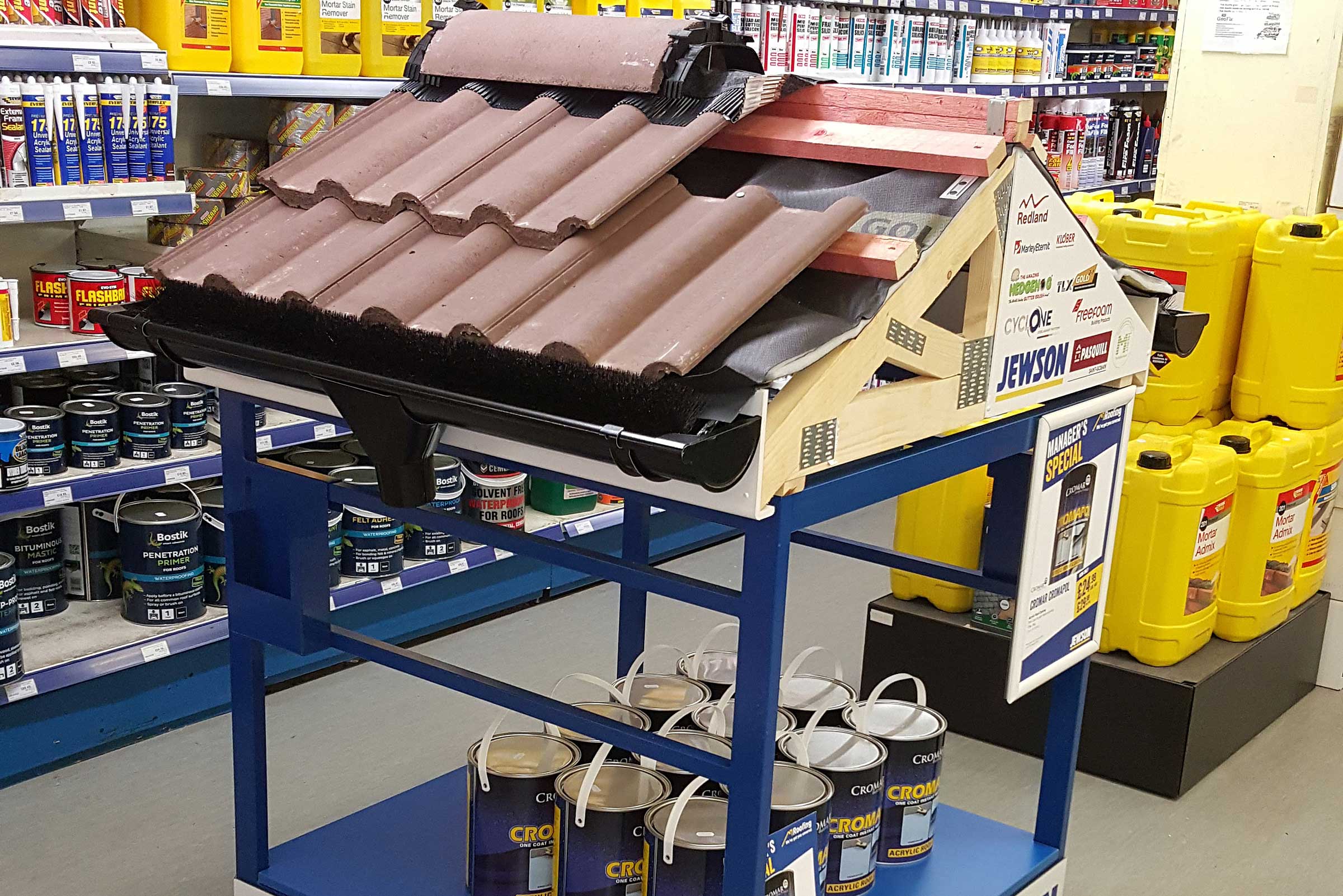 A Square Metre of Success Under One Roof for Jewson

Innovation put the Furniture on Show